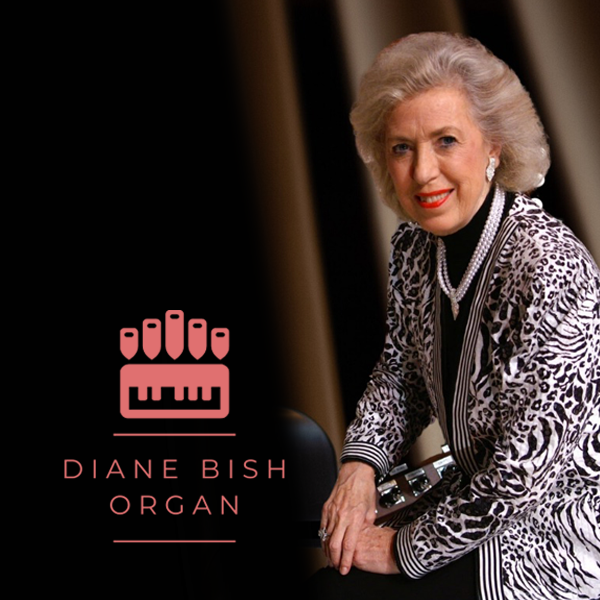 American Organist and Internationally Recognized for Her Unique Showmanship.

Diane Joyce Bish is an American organist, composer, conductor, as well as executive producer and host of The Joy of Music television series. As a concert organist, she performs at concerts throughout North America and Europe. Bish also continues to tape episodes for her television series by visiting notable organs throughout the world. Diane Bish displays her dazzling virtuosity and unique showmanship the world over to international acclaim.

In 2016, Miss Bish received the inaugural Distinguished Career Award from the New York City Chapter of the American Guild of Organists “for exemplary service to the organ, choral music, and related fields.” That same year, she was named one of Celebrating Women International of Nassau, Bahamas’ Women of Distinction.

In 1989, Miss Bish was awarded the National Citation by the National Federation of Music Clubs of America. Diane Bish served as senior organist and artist-in-residence at the Coral Ridge Presbyterian Church in Fort Lauderdale, Florida, for over 20 years. While at Coral Ridge Church, she led the design of the 117-rank Ruffatti organ, recognized as one of the great organs in America.

Miss Bish has recorded on the foremost organs of the world and was the first American woman to record on the four organs of Freiburg Cathedral, Germany. Diane Bish began her study with Dorothy Addy in Wichita, Kansas, and continued as a student of Mildred Andrews at the University of Oklahoma. 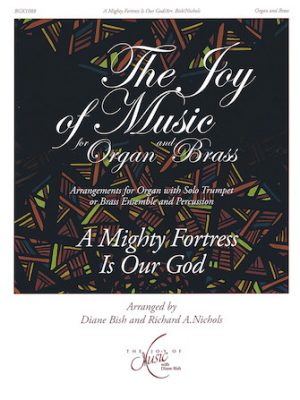 A Mighty Fortress Is Our God - Organ and Brass

The Joy of Music

Miss Bish’s unparalleled achievements as a young performer gave her the credibility and determination to launch The Joy of Music international television series in 1982 as a platform for awareness and appreciation of “the king of instruments.”

Broadcast to over 300 million people around the world each week, The Joy of Music combines exhilarating organ and ensemble performances with an informative, inspirational narrative and exciting world travel.

The Organ Music of Diane Bish 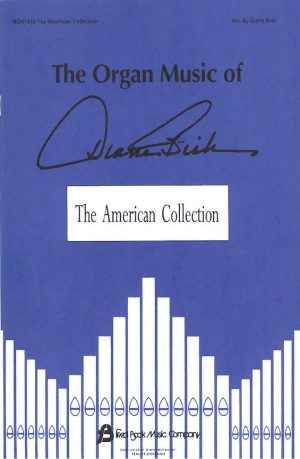 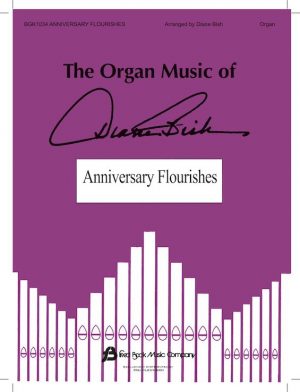 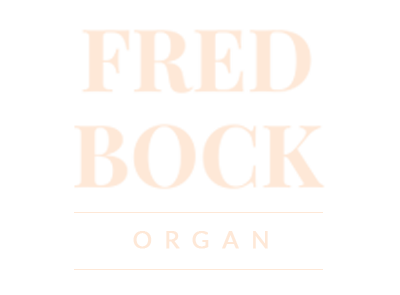 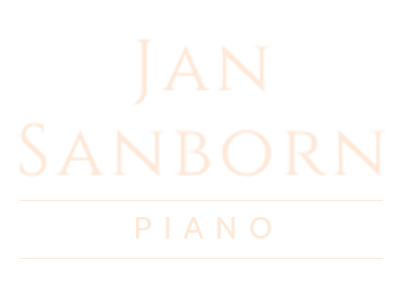 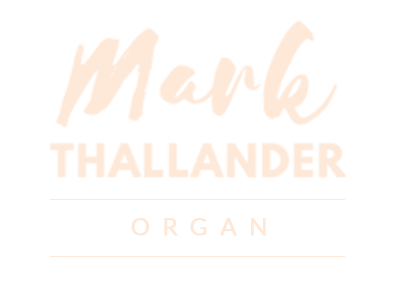 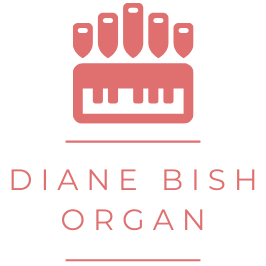